Carta and Cap Tables: How One Simple Idea Created a New Market 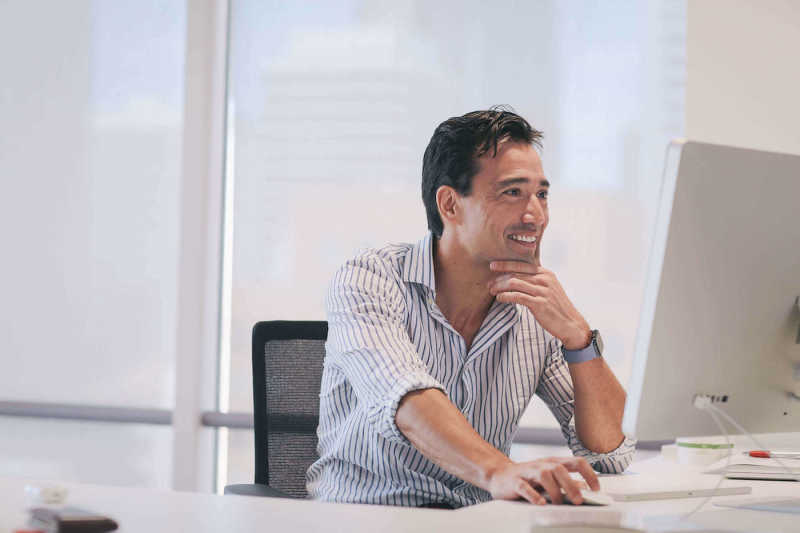 Founded in 2012 as eShares by Henry Ward, Carta is a Palo Alto based technology company that specializes in cap table management and valuation software. In 2013, we invested in Carta’s Series Seed. Although it seemed in a niche market at the time, we believed in Henry’s vision and his ability to lead the company to grow and expand to other services. Now valued at $7 billion, over 18,000 companies utilize Carta's equity management platform, valuations, and services. As the team continues to grow and create more customers and values for the private equity market owners, we take a moment to reflect on the company’s humble beginnings.

Before Carta became the company “capable of building Nasdaq for private markets,” getting investors to understand the potential of their vision was one of their greatest roadblocks. “Nobody believed that this could be a big business,” said the CEO, Henry Ward. “They all called it a lifestyle business.” For the nay-sayers, it was hard to envision a billion dollar market in cap tables. However, Henry’s vision encompassed much more than that.

Carta’s first product provided startups and startup employees with digital records of their cap table records, leveraging technology to provide a more seamless and centralized way to track share issues, manage equity, and issue securities. Through this first product, they created a wedge for themselves, an entry point into the tech stacks and workflows of startups nationwide. But this, for Carta, was just the beginning.

Two years after its founding, Carta moved into the 409A space, providing fair market valuations of private company stocks. In short, 409As set a strike price (the price at which an option can be exercised) for the stock in question. 409As were a traditionally arduous and opaque process for startup employees looking to value or exercise their stock options. Carta brought transparency and efficiency to the process.

Carta has grown rapidly since, providing more products and services for all parts of the ecosystem, not only startups but venture capital funds as well. For venture capital funds, Carta helps with fund administration, portfolio management, limited partner coordination and communication, reporting, analytics, cash management, data room and most recently even SPV formation.

Pure income is a form of labor. If you get laid off or leave your job, you stop earning that income. Your income is bound by the amount of labor you can provide. Equity, in contrast, is a form of true capital. Once you own it, the value can grow and actually compound without a restrictive linear relationship to your direct input. Carta wants to empower everyone to be equity owners.

If At First You Don’t Succeed

Though the path to success in building startups is never easy, for those with the “entrepreneurial bug,” it’s these very high-stakes challenges they crave. Before founding Carta, the learnings from struggle and failure in Henry’s previous startup--Second Sight, informed much of his later pursuits and path to success. Henry spent a year and a half working on his first company. But, after being rejected by hundreds of investors, he was unable to get the startup past the seed round and had to pull the plug.

In spite of his unsuccessful first attempt, he kept dreaming of starting another company. The idea for Carta was kickstarted by one of the investors he worked with when founding Second Sight--Manoj Kumar. Catching up over coffee, Manoj shared his reflections on that meeting and the vision Henry painted early on for Carta. At first, it appeared to be a legal workflow documentation idea. Even to Henry, the idea didn’t seem like much. But as they continued to discuss the idea over the next few months, Henry thought deeply about the cause of this problem. The underlying issue, he realized, “...the paper certificate problem is a symptom of an underlying problem, which is that there is no financial infrastructure in the private world.” This was the problem he felt excited to build a company around.

Though the company was able to close the seed round and launch their product in 2014, raising the Series A was one of the hardest phases of their growth. They were turned down by dozens of venture funds before their first term sheet. Henry spent a lot of time trying to convince  investors who simply didn’t get the idea, until he realized he needed to find investors that were excited about the idea and understood where he was going with it.

“...one of the lessons I learned in the fundraising process is...a lot of entrepreneurs feel like their job is to convince an investor that they should invest. I think it’s actually more your job to find investors that get excited about your idea. ...finding investors is really a filtering exercise versus a convincing exercise.”

Many investors couldn’t see past their seemingly niche services. But those who thought more deeply about the future understood how Carta’s products could transform private markets with the system of record as just the first step. As an early seed-stage investor in the company, TSVC invested in Carta because we saw the practical necessity of modernizing and digitizing equity ownership, and believed in Henry’s clear-cut vision that his idea could become a platform for a new secondary marketplace.

As the fastest growing fund admin business in history, Carta has emerged as the main tool for the fintech industries, and created the first marketplace for the private world. The stocks of private companies are inaccessible to most except for select VCs and wealthy individuals. But CartaX, launched earlier this year, will disrupt the binary world that companies have existed in for over 100 years--private or public. On this platform, the vision that Henry pitched back in 2013 is coming to life. CartaX will unlock liquidity for all market participants. Having been with Carta since the seed round, we’re grateful and excited to watch this company as they redefine the operations of Wall Street, Silicon Valley, and the world through transforming private markets.