DeepMotion - Enrich 3D Content Creation in the Metaverse With Motion 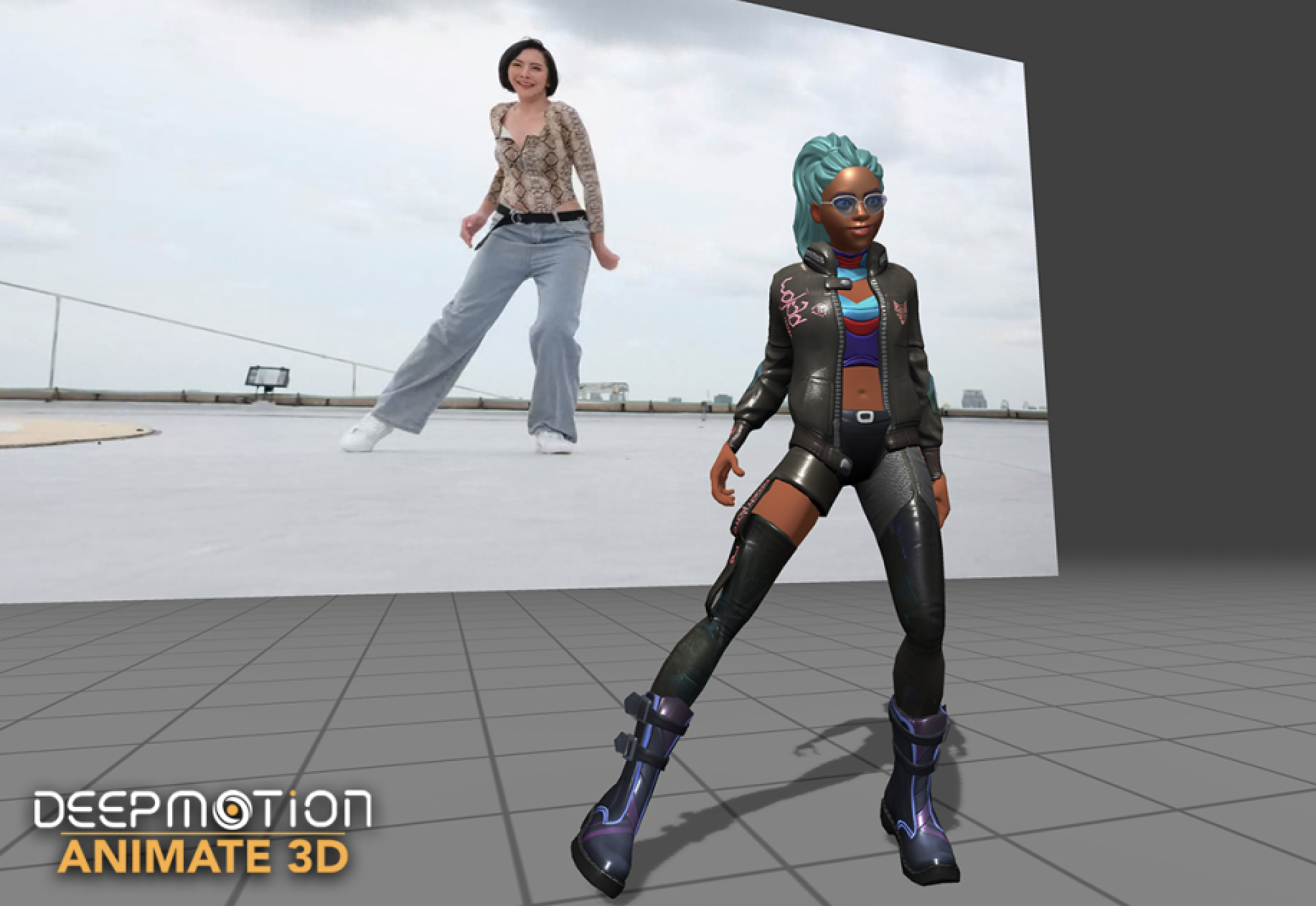 For thousands of years, we humans have only had access to the real world, where we can physically see, hear, smell, taste, and touch objects around us. In the 1980s, the birth of the internet started building cyberspace, which later enabled us to live in hyperreality. In this world, what is real and what is fiction are seamlessly blended together so that there is no clear distinction between where one ends and the other begins. Furthermore, it allows the co-mingling of physical reality with virtual reality (VR) and human intelligence with artificial intelligence (AI).

Rome wasn't built in a day, and nor doesneither is hyperreality. The arrival of hyperreality follows the change in how people use the internet. The evolution from web Web 1 to web Web 2 to web Web 3 can give us a glimpse of where hyperreality can lead us. Web 1.0 was designed for reading, and users had little opportunity for interactive applications. Web browsers and static webpages are dominators of web Web 1.0. Twitter, TikTok, and Facebook are examples of Web 2.0 platforms transforming what was once a reading platform into an interactive one. Web 3.0 is a newer platform allowing users to fully integrate virtual into a decentralized environment. The Metaverse is the best example of web Web 3 where users can participate in a 3D virtual world with connectivity and ubiquity.

The Metaverse is built on the convergence of several emerging technologies. Among them, 3D motion capture is crucial to simulating physical reality in online 3D virtual environments and preparing for hyperreality. TSVC believes DeepMotion, as a leader in video-based motion capture, is going to be a game-changer in 3D motion capture and a key player in the Metaverse.

When TSVC invested, DeepMotion was the only company that applied video-based 3D motion capture in the industry. Even though several followers appeared later, DeepMotion still has enormous advantages in two aspects: technology and data.

In the field of technology, DeepMotion wins against competitors who also use video-based 3D motion capture solutions in two points. First, in the algorithm, DeepMotion combines computer vision (CV) and deep learning with physics simulation, creating natural motion capture results and capturing complicated movement. Most competitors, however, generate 3D motion capture results without persuasive physical characteristics and can just solve movement no more complex than dancing simple in-place dancing because they have no physical model. Second, among all video-based 3D motion capture solution providers, DeepMotion is the only one that can track the whole video body lively with full-body, face, and finger tracking.s.

Other than DeepMotion's leading technologies, since it started exploring video-based 3D motion capture in the industry first, DeepMotion has stored helped its users generate more than 2 million seconds of UGC 3D animation motion content data generated from motion capture since 2014the launch of its Animate 3D service in 2020. These motion data can not only helps DeepMotion better train and improve its 3D motion capture algorithms but also give it a chance to develop a motion data management system and generative motion engine in the future. Furthermore, as hyperreality is an unstoppable trend, we predict that in the upcoming decades, simulations of reality can seem more real than reality itself. In the mMeantime in the Metaverse, the 3D animation content of motion can also be more important than real motion itself.

The global 3D animation market was valued at $14 billion in 2018 and is projected to reach $34 billion by 2026. Unfortunately, traditional motion capture's high cost and inconvenience limit its wide use in the creation of 3D animation. However, the video-based 3D motion capture technology, which is both cheaper and easier to use, will bring explosive growth to the industry and make itself an essential tool for creating 3D animation.

The team of at DeepMotion has a solid background and extensive experience in AI, animations, physics simulation, and game engine technologiess. The founder Kevin He has been pushing the boundaries of gaming and engineering for over 16 years. He has shipped multiple AAA titles and served as CTO of Disney's Star Wars mobile game studio, Technical Director of ROBLOX, and Senior Engine Developer of World of Warcraft at Blizzard.

Based on its potential explosive growth in the Metaverse, advantages in leading technologies and data assets, and extensive experience of the team in relative industries, TSVC believes DeepMotion is a promising startup and would become a key player in content creation in the Metaverse.