From 2013 to IPO, behind TSVC’s investment to Quanergy System 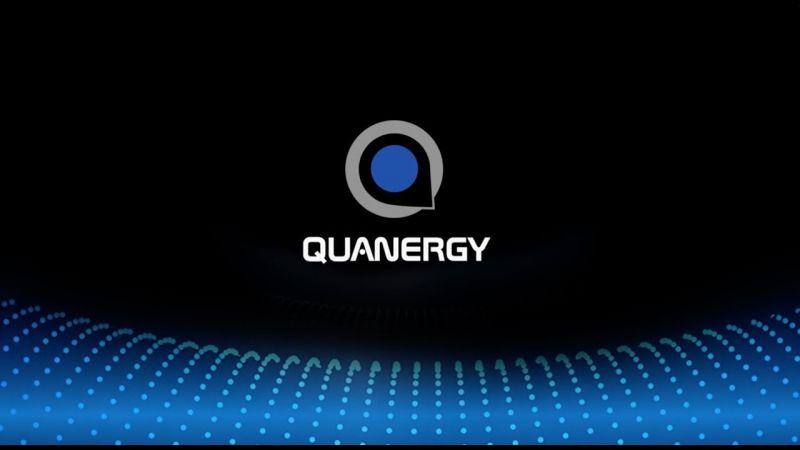 Since 2013, Quanergy System has become the solution for smart 3D-automotive applications. Being the pioneer of solid-state LiDAR sensors, Quanergy System announced its IPO on New York Stock Exchange on February 9th, 2022.

The product that changed the game

Lidar sensors have always played a crucial part in the accuracy and safety of autonomous driving and ADAS.  In 2013, existing LiDAR sensors were bulky and expensive to mass-produce. Velodyne, one of the leading lidar companies, developed a sizable infrared lidar rotor acting as the "eyes" of cars in 2013. Because these lidar rotors had to be implemented on top of a car’s roof while constantly rotating, these lidar rotors were not able to provide the best performance. Moreover, due to the high cost of manufacturing, mass production was also problematic.

Like Velodyne and many other industry giants, Quanergy was also facing the same problem. However, it was able to develop a game-changing sensor that paved its way to become one of the best LiDAR providers to this day. To bring a solution in enhancing the inefficiencies of Lidar sensors on the market, Quanergy created a brand-new LiDAR sensor that is easy to operate and inexpensive to mass-produce ---- a well-structured solid-state lidar sensor that is the size of a tennis ball. Mainly composed of semiconductors, Quanergy's sensor provides a high level of accuracy without installing a rotor on top of a car’s roof. Instead, the lidar sensors were installed on both sides of car mirrors, giving it a more comprehensive view of the car's surroundings. By standard semiconductor process, Quanergy was able to mass-produce at the cost of $100 per unit at high volume, making it the most efficient sensor product at the time.

In 2013, the concept of automatic driving was far from the norm. Even within the venture capital space, the idea of investing in LiDAR technology did not gain much traction. However, having a solid technical background created many opportunities for TSVC, which was no different this time around. When Quanergy approached TSVC back in 2013, TSVC’s founding partners, Eugene and Chun, saw the potential in its’ product even before the boom of autonomous driving. Because Eugene and Chun were familiar with radar technology and semiconductors, they believed that Quanergy’s product could be implemented in various applications and industries. The decision to invest in Quanergy was about betting on the future of autonomous driving and a wide range of practical applications that improve driving experience and safety.

For TSVC, early-stage investing is about following our visions and defining future sectors at the very beginning. In 2013, TSVC believed that vehicle electronics and other component chip applications like the LiDAR technology would one day become a massive sector of venture capital. As it turns out today, we see the successful IPO launch of Quanergy System and the emergence of LiDAR technology in atomic driving, mapping, security, and many others.