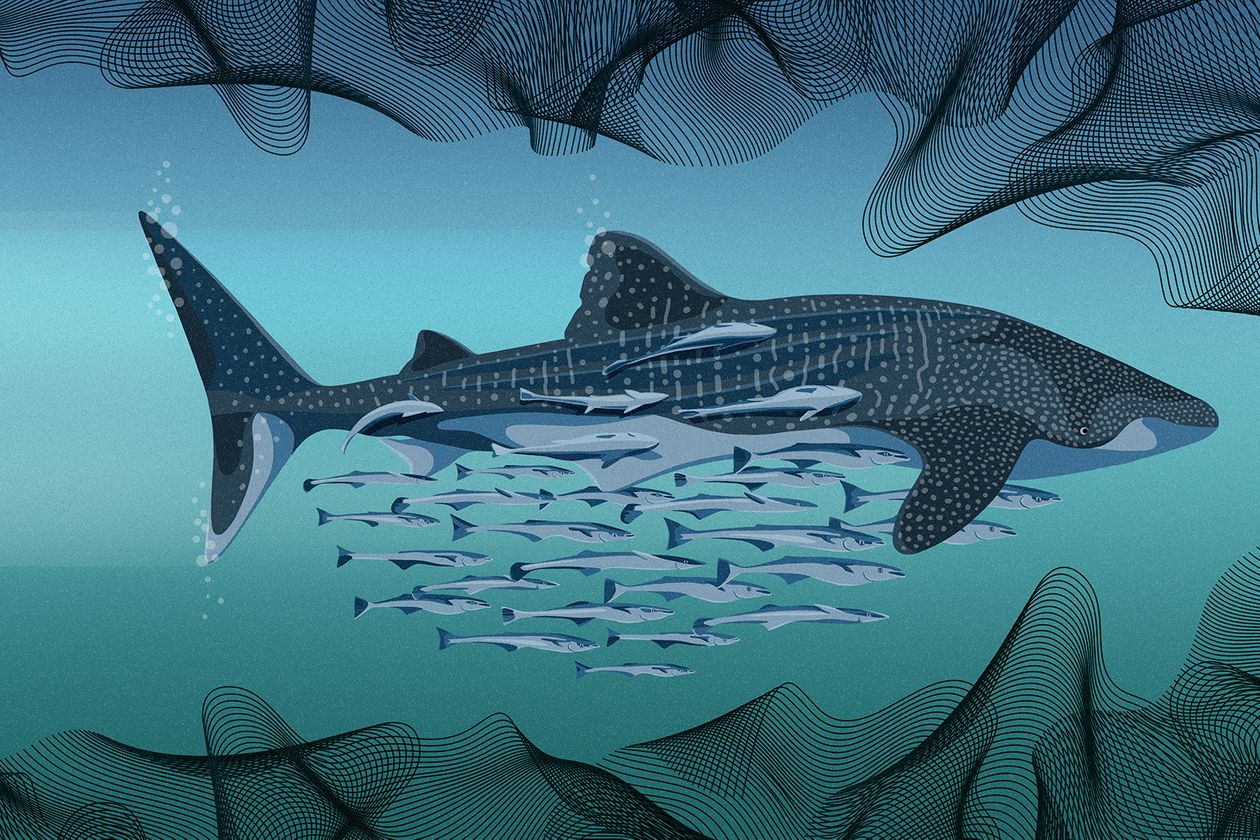 Competition in today’s VC industry is hot and will only get fiercer. This is especially the case for not-yet household name VCs, who face overwhelming odds trying to stake their brand known in a seemingly noisy market, while a few top brand VCs are raising increasingly large rounds - resulting in the accumulation of money in the hands of a few select funds.

The war chests  between a few top names and emerging VCs is widening, due in no small part to COVID-19. In Q4 2020, traditional VC funds secured 75% of the total capital raised for venture funds - the highest percentage since 2012. Concurrently, however, the same period saw emerging VCs struggling to raise capital, as indicated by the significant drop in angel and seed funding.

At this critical juncture, the battle between the Davids and Goliaths of the VC ecosystem is ramping up and, on the surface, it appears to be tilted to the side of the larger VCs as they seek coverage by increasing fund sizes. However, that doesn't necessarily translate into guaranteed higher returns.

There remain markets and ventures for emerging VCs to tap into with success. However, in a time of uncertainty where investors may look to established players for security, emerging VCs must still do more to differentiate themselves in providing value to startups and investors in ways that their larger counterparts cannot.  ‍

Conventionally, most stock market and public investors fall prey to an innate, unconscious herd mentality, one that stems from an age-old quirk in human behaviour - FOMO, or the ‘fear of missing out’. When something is trending and popular, people (in both the public and private markets) will inevitably chase it, invest in it, and try to be part of the hype. As of 2021, little has changed in the reaction to this ‘fear’, or certain logo chasing.

LPs typically operate under the same guiding principles; they are still human and so are not immune to the perceived triumphs of the most well-known VCs. Essentially - as a study found - success breeds success, and many of the larger VCs boast consistent success in their funds and investments, particularly as their ability to source promising opportunities is wide-reaching. These VCs are prized by LPs as they are perceived to be the closest to guaranteeing success and as a result, are handed the most money. If a LP op-out a fund, it may not be able get back in for the next fund. Simultaneously, top founders are more likely to approach and take money from the top VC funds, thus other VC funds may not have the opportunity to invest meaningfully in the same kind  companies. ‍

There is no fixed pattern for a $B company founder‍

Stemming from the imbalance of funding between emerging VCs and giant VCs, a macro trend has started to emerge: the gap between private investment and public tech investment - especially for areas deemed ‘impactful’ - is compressing. Initially, the public and private worlds were quite separate; more recently, however, there is no longer much difference between VC investment and public mutual funds. In 10 years, it will be very hard to completely separate the two. In fact, they are expected to work more closely with each other.

This is why we are also beginning to see a concurrent trend of VCs becoming total solution ‘powerhouses’. These giant funds differentiate themselves by being involved at every investment stage - from seed to Series A to Series B to growth rounds, and even when going public. Some of them even trade public company stock.

A new gauntlet has been laid down for emerging VCs, who must now evaluate what the benefit of being such a powerhouse is. Emerging VCs need to determine how they can compete against these larger, later stage funds by working with LPs to ensure their involvement at all stages. One way in which we expect to see this happen is by micro-VCs - namely those with successful track records - working more closely with their LPs (especially as more of them are doing direct investments themselves) to exercise their pro rata and participate in late-stage investments.

Being early is key

To set them apart and sustain their activities in the year ahead, emerging VCs need to form closer relationships with their LPs. It is common to see people set up a VC fund with money that they can use to trial without any return, but with no experience to back it up. In other words, they try to build a fund before even having a track record. Succeeding as an emerging VC in an ecosystem dominated by industry giants ultimately boils down to connections, performance and investor return. It is all about the numbers and, to survive and thrive, these numbers must exceed those of their competitors.

Also, it is nigh impossible to build a generalist fund in this day and age. The fund needs to have a very specific domain, while the partners must possess very deep knowledge about the specific space. With competition so intense and becoming only more so, the fund also needs an innovative investment strategy to stand out.

One fatal flaw emerging VCs make is over-indexing on and over-focusing on the trendiest spaces only, which may present the VC as ‘bandwagon jumpers’ rather than shrewd, forward-thinking investors. Instead, it is imperative for an emerging VC to build upon a personal connection and a wealth of experience behind the chosen investment domain - a big reason why I personally always discourage college graduates from founding a VC right off the bat.

Size doesn’t always matter, neither a brand only, the real return does

Overall, to not only survive but also thrive, an emerging VC must always be conscious that there is more to investing than writing a cheque, especially as (when compared to larger VCs) emerging VCs are often much more emotionally invested in their individual portfolio companies - helping them closely in terms of fundraising, hiring, and business development. This follow-on work not only supports the portfolio company, but also the fund itself by creating a flywheel effect. By putting in the extra effort, founders will refer other founders, creating a virtuous cycle where over time you see more and more of the best deals first and win allocation more easily.

Also, although not major powerhouse VC with ample backing and large fund sizes, emerging VCs with smaller fund sizes still have the potential to generate alpha returns. They also foster diversified growth of the startup ecosystems, supporting founders, ideas and companies that many of the behemoth VCs overlook. And whilst VCs should not support overlooked companies for the sake of doing so, it is clear by many companies that are now some of the top unicorns, that sometimes overlooked opportunities actually generate the most alpha returns.

It is for these reasons why we firmly believe that emerging VCs will always remain a valuable asset in the VC landscape, as our experience has shown us that they have the inclination and time to find the diamond in the rough.