How to Spot a Unicorn: Walk before You Zoom 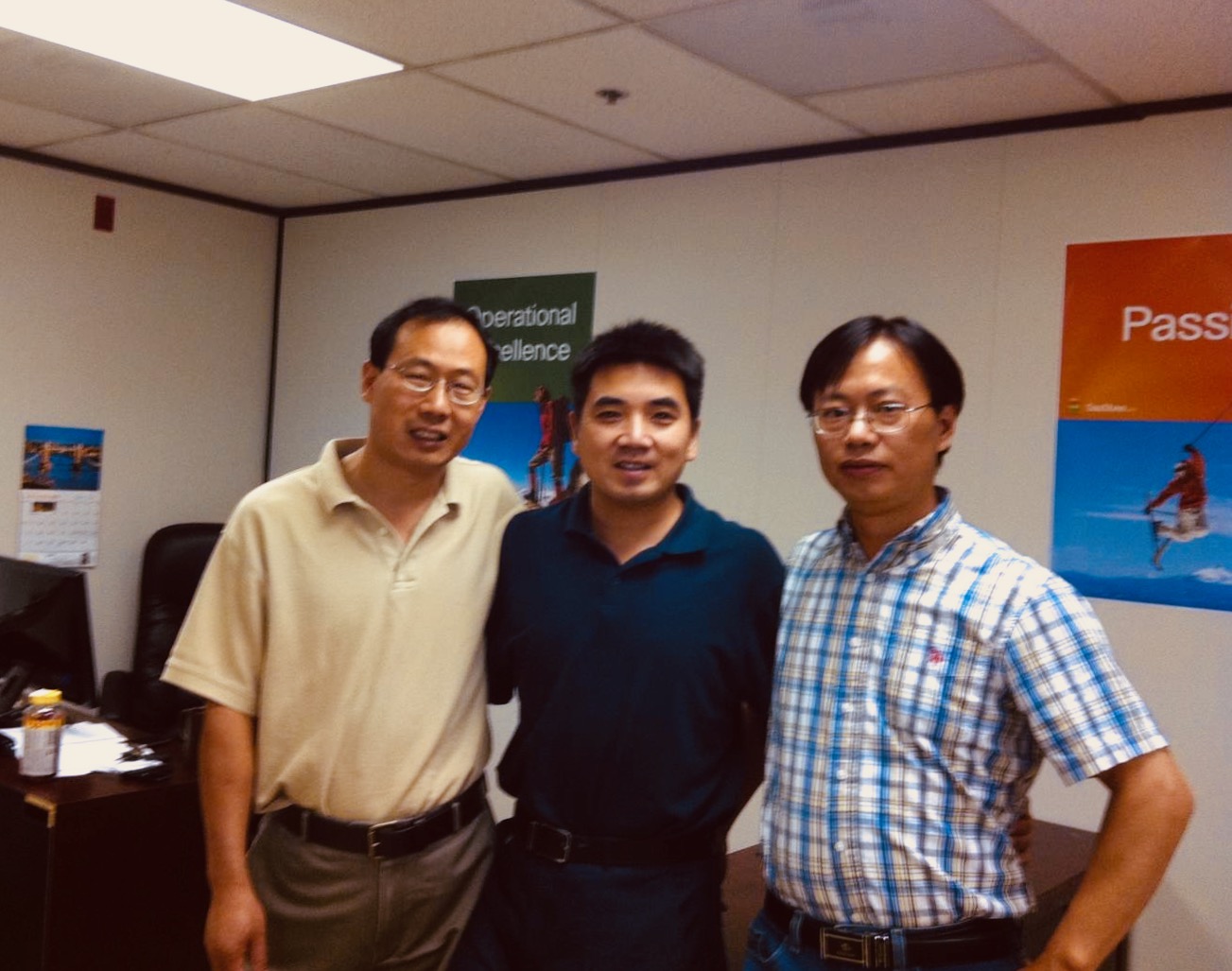 Just one year after the company’s successful IPO, Zoom’s web meeting services have become a pillar of the post-pandemic world order. However, before Zoom was zooming forward at the speed of light, it had to run for a few years, and before that, it had to learn to crawl and walk.

TSVC first connected with Zoom in the startup’s infancy, as the only institutional investor in its initial round of funding. Throughout the years, many have asked us why we bet on the nascent team that became the extraordinary video-conferencing unicorn.

In this article, I’d like to share the start of Zoom’s entrepreneurial journey as viewed from across the table (or, in these days, across the conference call). Indeed, what in hindsight turned out to be such a clear winner — Zoom was 2019’s strongest IPO even before Covid struck — was not so obvious in July of 2011, when we signed the check for $250k.

Let’s first introduce my side of the table. Back then, TSVC was itself a newcomer in the investment community, having just raised our inaugural fund (officially named TEEC Angel Fund). Our investment committee was a small but mighty team of four partners: Eugene Zhang, Chun Xia, James He, and Michael Jin. Among us, we held expertise in network systems, enterprise software, and semiconductors. More importantly, we each had more than fifteen years of business and entrepreneurial experience.

One day in the summer of 2011, on the 4th floor of a Santa Clara office building, I ran into a familiar face. I had met Eric Yuan through HYSTA, an organization for Chinese tech professionals working in the US. He was the 41-year old vice president of engineering at Cisco/Webex — except, to my surprise, he was that no longer!

Apparently, frustrated by the lack of innovation at the then-industry leader in web conferencing, he had quit his (very lucrative) job and started his own venture, Saasbee.

Did he have funding?

Not a drop. Would TSVC be interested in investing?

He sent me his pitch deck, which, like that of many early-stage startups, touted big ideas with scant proof. Saasbee was going to build “Skype 2.0” and be the “poor man’s telepresence”. They planned to build a consumer-focused video chat app in addition to a B2B strategy that better matched their enterprise experience.

Saasbee’s pitch sized the overall “web collaboration” market at $34 billion. This was ambitious, and in a different case we might have divided that TAM into subsegments and evaluated their potential against a smaller portion, but it was evident from Eric’s passion that they intended to solve the problem just as broadly as they had scoped it. (In June 2020, Zoom’s market cap reached $58 billion.)

Still, to make sure I wasn’t blindly smitten, I invited my partner James He to join me for a lunch meeting with Eric. James agreed that there was something there: seeing the urgency with which Eric worked, one got a sense that his vision simply could not wait until tomorrow.

Alas, in the unforgiving world of tech startups, passion alone is not enough. Building the next WebEx would not be an easy task, and investors knew it. Saasbee was turned away by almost all the early-stage VC firms it engaged and TSVC ended up as the sole institutional investor in its seed round.

Truth be told, it was not an easy decision for us either.

During the investment committee meeting, my partners and I found ourselves in an intense debate. Saasbee was entering a crowded market dominated by big brands. They had no product and no customer, only a potentially powerful idea that had not yet sprouted feet.

What was more alarming was the stark contrast between Eric’s product development mentality and the zeitgeist of Silicon Valley in the past decade. Most software startups had adopted a “try fast, fail fast” mantra and were building and launching products in iterative cycles as short as 2–3 weeks. Saasbee, on the other hand, chose to focus on building on a deep, high quality tech stack. They projected 9 months to reach beta.

Yet, there was reason for hope.

Chun, the most knowledgeable among us in enterprise software, expressed doubt about their consumer-focused strategy, but sensed that the company could pivot successfully towards the enterprise market. We were also familiar with Cisco‘s habit of acquiring startups that had spun off from its own internal teams. This gave me confidence of having at least one viable, albeit conservative, exit strategy. To top it all off, Eric, the ever-fervent entrepreneur, promised repeatedly and unwaveringly, “Trust me, we will at least bring you a 10x return”.

In the end, we decided to move forward with the investment upon a 3 out of 4 positive vote. The remaining partner abstained due to concerns over the harsh competitive landscape.

An extra note here on the composition of the investment committee. At that time, we had our Fund I, officially named TEEC Angel Fund. The two general partners of the fund were Dr. Chun Xia and myself and later we formed a four-person voting body (investment committee) to vote on investment decisions. Our members’ distinct entrepreneurial perspectives were instrumental to making the final call to invest in Zoom. To this day, TSVC values such balance: we ensure room for different points of view even, and especially, when they diverge. This has served us well over the years, yielding four more unicorns along the way. Stay tuned for future articles in our How to Spot a Unicorn series.

And the Rest is History?

10 months after we wrote the check, Saasbee changed its name to Zoom, de-emphasized its consumer focus, and launched its first product.

They found an early advocate in Wall Street Journal tech columnist Walt Mossberg, who endorsed Zoom’s service after comparing it to offerings by established players like Skype and Google. In particular, he praised its ease of use and reliable streaming across a variety of devices — advantages that would help secure Zoom’s reputation in the following years.

What Zoom had recognized was that existing products were not good enough in fundamental ways, and that solving a few hard technical problems could yield a materially better experience. In this case, the company’s insistence on high quality and steady product development did, truly, win the race.

From 2012 onwards, Zoom enjoyed year after year of steady growth. Eric’s promised 10x return soon turned into a lowball figure while Cisco Webex scrambled to catch up with the idea that slipped through their fingers.

But let’s not call the rest history yet, for even as Zoom has established itself firmly and phenomenally within our present world, it still cannot — and will not — wait until tomorrow.