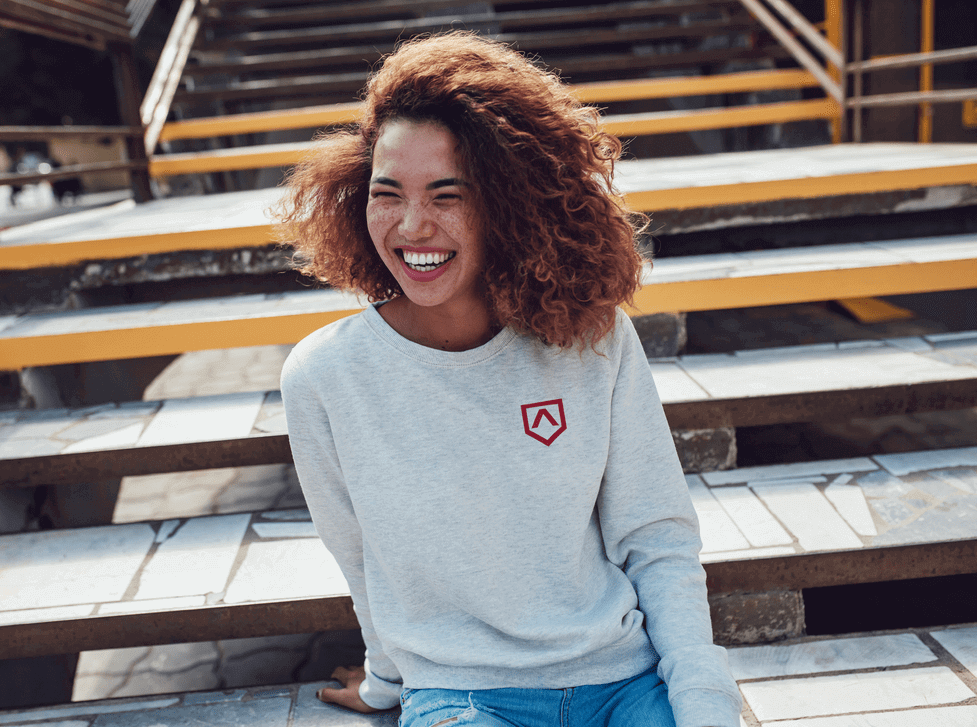 TSVC Fund IV’s portfolio company, Lambda School, received $30 million in funding led by one of Peter Thiel’s disciples, Geoff Lewis, the founder of Bedrock, along with additional funds from Google Ventures; GGV Capital; Vy Capital; Y Combinator; and the actor-investor Ashton Kutcher, among others. The new funding round values the school at $150 million.

The investments will be used to turn Lambda, which has focused on subjects like coding and data science, into a multidisciplinary school offering half-year programs in professions where there is significant hiring demand, like nursing and cybersecurity. It’s an expansion that could be a precursor to Lambda becoming a full-scale university.

Lambda is being closely watched by educators, the student debt complex and even Wall Street. Purdue University has developed a version of an Income Share Agreement. And Tony James, executive vice chairman of Blackstone Group, has started the Education Finance Institute and hired James Runcie, former chief operating officer of the Office of Federal Student Aid, to help universities and education systems develop I.S.A. programs.

It is an approach meant to treat students as investments rather than cash cows — a fundamental shift that could finally lift the crippling debt load we routinely push onto students. But it also comes with a peculiar kind of danger: By seeking safe investments, programs like this could cast aside the strides made to expand educational opportunities to higher-risk students and reduce the appeal of educations that focus on noble, but lower compensated, professions.

At Lambda, students pay nothing upfront. But they are required to pay 17 percent of their salary to Lambda for two years if they get a job that pays more than $50,000. (Lambda says 83 percent of its students get a job with a median salary of $70,000 within six months of graduating.) If they don’t get a job, or their salary is lower, they pay nothing. Payments are capped at $30,000, so a highly paid student isn’t penalized for success, and if a student loses a job, the payments pause.

It is a model that so far has been aimed at vocational education but has the potential to end the crushing cycle of student debt and change the way schools think about students.
“It aligns the incentives fully,” said Mr. Lewis, the venture capitalist.

“I think in order to create better outcomes the school has to take the hit,” he said.

Mr. Allred said he doesn’t see Lambda as a replacement for a four-year education — yet.

“What we’re built to do right now is close employment gaps,” he said. “So if you have a field where there is a shortage of employees the obvious place for us to start is by building programs to fill those holes.”

Whether this model can — or should — be applied to the larger education system remains an open question. It clearly improves the financial incentives for the school and the student. But, if expanded more widely, it could press programs to ignore a traditional liberal arts education, where the earning power is reduced. If a student dreamed of a major in Russian literature, she may struggle to find a school that sees a knowledge of Tolstoy to be particularly marketable.

It also means schools may not be willing to take a chance on a promising but higher-risk student.

“Is it a bad thing to say that schools are going to be for people who are motivated to succeed in said school?” Mr. Allred asked. “I look at some of the predatory, for-profit educations that just don’t care. I don’t think that’s a win for anybody, including the students. I think schools should be actively trying to determine who will be successful and that’s part of your job. Harvard does that, right?”

Critics of such programs have argued they are a form of indentured servitude. The percentage of income that Lambda takes — 17 percent — is high, and has even been described as predatory. And Purdue’s program is even more aggressive: It is a loan-like arrangement that could charge high-earning students 250 percent of the cost of their education.

But those concerns seem less worrying: Student loan borrowers can already pay enormous amounts of interest, and Lambda’s two years of payments could be far more palatable than the decade or more of monthly bills that are already the norm for most college graduates, who can’t escape them even by filing for bankruptcy.

“Depending on how it’s structured I think you could come up with something that’s scalable across four-year universities and schools across the country,” said Mr. Runcie, who was hired to help schools put I.S.A. programs in place.

There almost certainly will be obstacles, even with big-money investors capable of providing the kind of cash that makes them easier to surmount. Such programs would have to guard against leaving deserving students behind, and might not work at all outside the high-earning fields of technology and business.

But in sticking to the Silicon Valley ethos of breaking the status quo, Lambda may have found a radically new approach to funding education, one that could really work for students, not just for schools and bill collectors. Education Inc. should be taking notes.