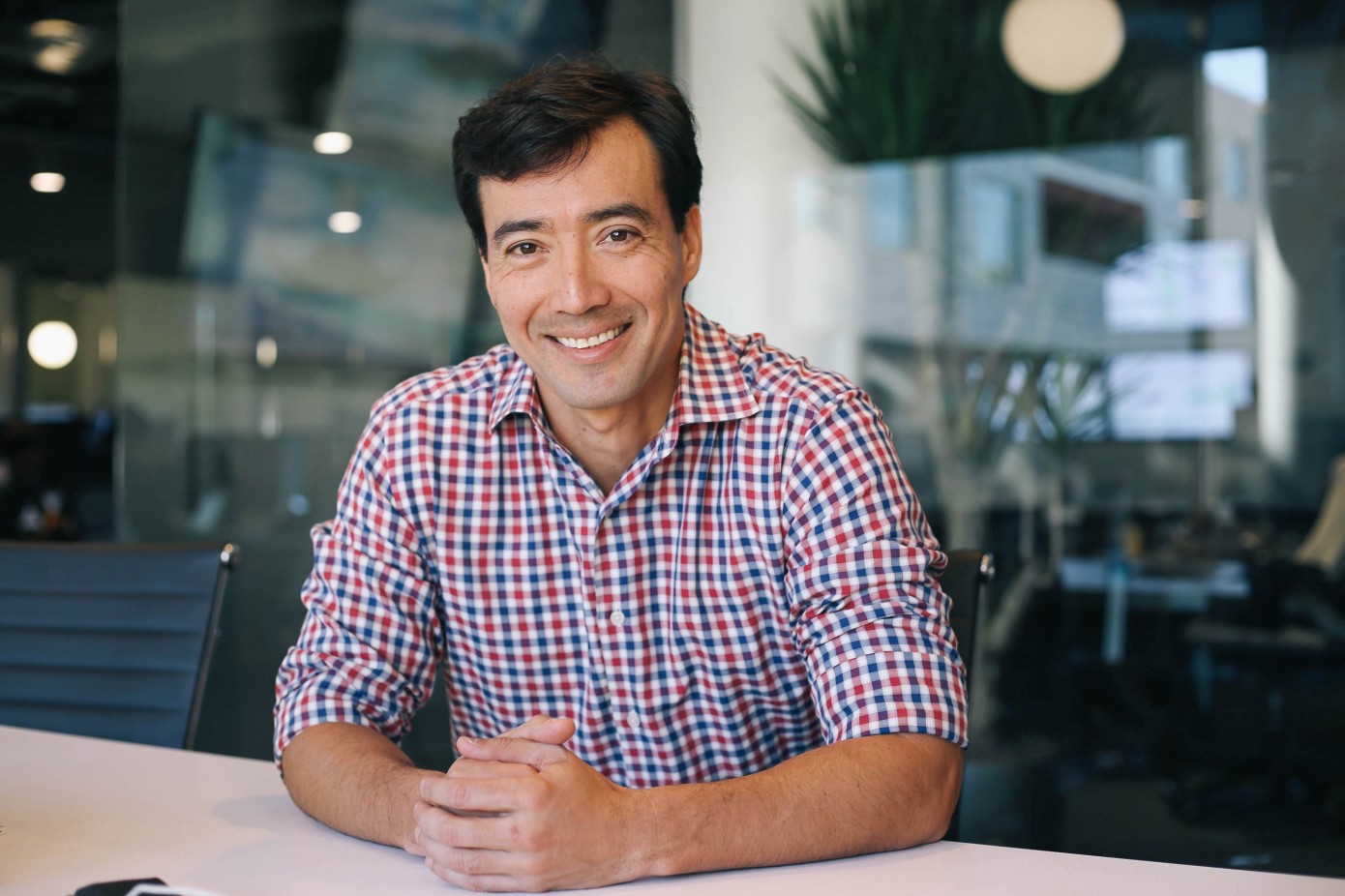 This morning Carta, a company focused on private company ownership and related legal complexities, announced that it closed a $300 million Series E. The new capital comes quickly after the firm’s December 2018 Series D, which totaled $80 million.

That $80 million round valued Carta at $800 million post-money. Today’s newly-announced round was raised with a $1.7 billion post-money valuation. So, the after-capital worth of Carta has more than doubled since December.

Carta’s new raise is notable in its pace. Raising successive rounds isn’t unheard of, but raising a nearly four times as much, half a year later, at more than double the price is a surprise. Here’s Carta’s capital history:

Carta noted in a post that the new round was led by Andreessen Horowitz and participated in by Lightspeed and Goldman Sachs. Several prior investors contributed as well, including Tiger Global.

Former Twitter impressario Marc Andreessen will join Carta’s board, saying in a canned-quote that his firm “believe[s] Carta will change how Wall Street and the financial work operate by transforming private markets.”

Carta, formerly known as eShares, is popular in the startup world as a way to handle options, 409a valuations, and the like. Owning a stake in Carta is effectively a wager on the growing importance of private companies, the private market, and, I’d reckon, a bet on the ability for private shares to trade more freely in the future.

Today it means that Carta raised more than a quarter billion in one go. We’ll see.