We Have Seen the Peak, What Do We Do Next? 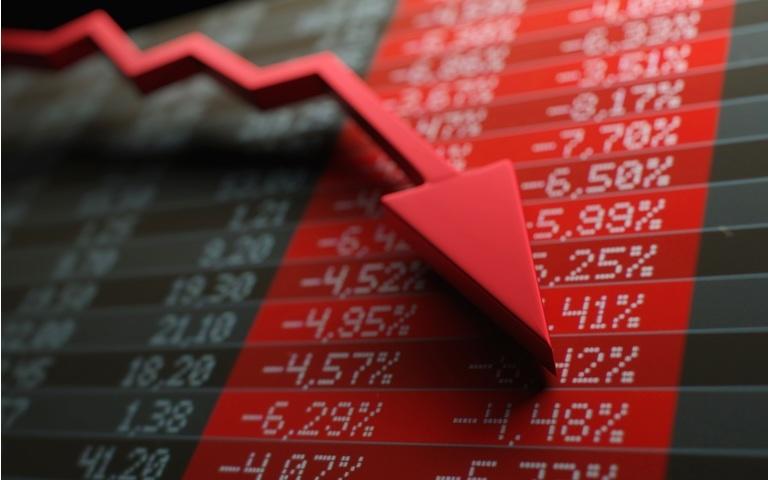 We are at the intersection of two eras: a bull market cycle, extended to 12 years by the Federal Reserve, now yielding to market forces.  These forces will bring renewed health to the entrepreneurial ecosystem going forward, but there will be pain for some along the way.  This year won’t be like 2021; everyone in the market will have to react.  TSVC has recommendations for how to deal with the new reality.

Every single decacorn or unicorn company started from a seed. In this 12 year bull market, as so many companies have grown from seed stage startup to successful IPO, on one side are startup founders and entrepreneurs, and on the other are the investors, from angels to pre-IPO growth stage funds.

On January 7th, A16Z raised a $9 billion fund, to get into the same league as Tiger Global and Softbank’s Vision Fund. As companies attract checks of $100M+ from these mega-funds, unicorn valuations are magically created by investment dollars, not by revenues or profits. Tiger Global, Softbank and a16z are betting that, in short order, raising the most capital will be the #1 competitive edge, not only for downstream growth stage tech companies, but also for upstream seed-stage startups.

This Seed2IPO value creation process takes 10 years on average.  At the most downstream point, the public equity market, price/earnings multiples are stretched to three digits for certain tech companies. Multiples for enterprise SaaS companies with decent growth have inflated from 20x ARR to as high as 50x+, with profitability not even visible on the horizon. Using these inflated public-market benchmarks, private growth stage companies have attracted private funding rounds of hundreds of millions of dollars from investors with a seemingly insatiable appetite. Higher valuations have propagated upstream as well: at the seed stage, where historically valuations have had little or no correlation with the public markets, saw valuations jump in 2021 compared with a few years earlier.  Early-stage startups sell themselves as lottery tickets: “I’m going to be a $10B company someday, so does it really matter whether you pay $10m or $25M at seed stage?” Of course, statistically, most of these lottery tickets won’t pay off; but many startups have brainwashed investors otherwise.  Some may even have brainwashed themselves.

Over the past few years the stock market has seen steep equity inflation. During the period, even more capital flew to the real estate market. Now inflation finally showed up in the consumer price index. What’s the main driver of all this? It’s the Federal Reserve’s easy-money policies, which have pumped an extraordinary amount of money into the economy.  Under inflationary pressure, the Fed is now forced to cut the fuel supply and won’t be in a position to turn it back on anytime soon. With the fuel supply cut off, equity momentum will stop, and the market forces will result in a broad reset of valuations. When fear overcomes greed, the public stock market will be efficient instantaneously. The price/earnings retreat from the 3-digit peak is already underway; unprofitable companies, which have traded on revenue multiples, are also seeing these multiples collapse.

If you are an investor playing a role in this Seed2IPO value chain, take note. It’s my view that we have seen the peak for p/e as well as revenue multiples.  Competing purely on the amount of capital raised is unsustainable; in fact, it will soon stop once people realize that many of the late-stage companies that raised the largest rounds in 2020 and 2021 won’t turn a profit anytime soon – if ever.

The unwinding of startup overvaluations will have impact across the entire tech-venture ecosystem.  Our advice: act now, before it’s too late.  Here are TSVC’s recommendations for different players in the value chain:

There is still a ton of money out there, and many funds haven’t seen write-downs yet. If you are raising or plan to raise within 6 months, “get the money now” should be your top priority: timing is more important than valuation. Stop comparing and benchmarking with deals in 2020 and 2021.

Here at TSVC, we have seeded 9 unicorns over our 11-year history out of a portfolio of 200. We’ve recently enjoyed several favorable cash exits, but a number of our 20x, 50x and 100x-appreciated positions have not yet exited.  Some of these will likely take a haircut from their peak valuations; we expect our ultimate gains on these investments will still be substantial, but likely not as high as if they had exited last year.

Still, the imminent unwinding is a net favorable. With more reasonable valuations, a much healthier startup cycle is ahead of us; and for seed investors with dry powder, better deals will be available.  We are strong believers that the tech sector will be the economy’s growth engine for the foreseeable future.