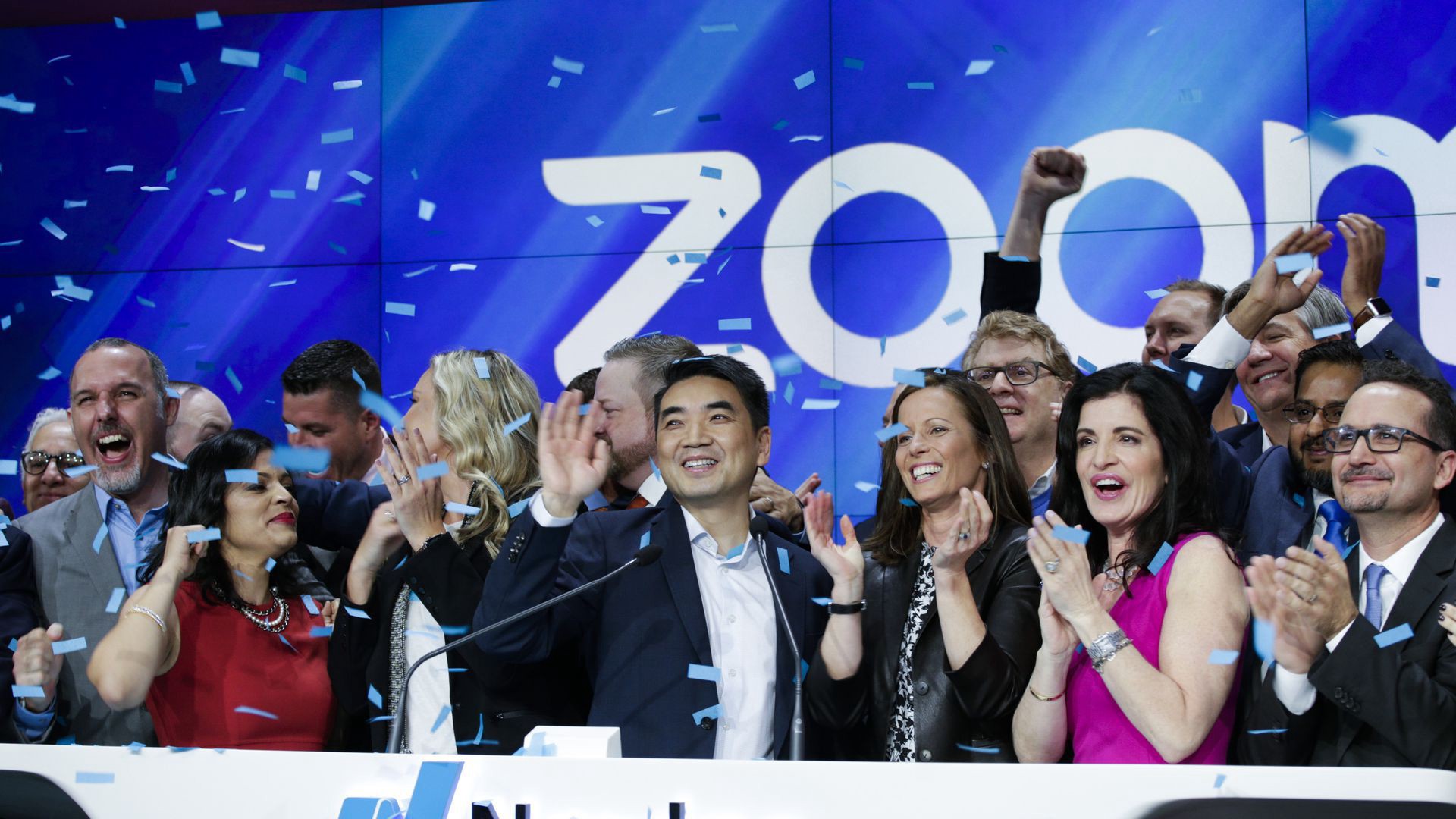 TSVC (formerly TEEC Angel Fund) is very excited to announce that our Fund I portfolio company Zoom launched its initial public offering (IPO) on Nasdaq on Thursday, April 18, making it one of a handful of high-growth tech companies to be profitable when going public this year.

TEEC Angel Fund I invested in Eric Yuan’s company, formerly named SaasBee, back in 2011. We would like to share the story behind his mega success and tell you about the Eric that we know.

In early 2011, Apple just launched FaceTime; SKYPE had been popular for many years; In addition, giant CISCO acquired WEBEX for $3.2B in 2009, and another startup company doing cloud-based video conferencing, BlueJeans, had already raised tens of millions of dollars. It was not clear whether there is still room for another player like Zoom in this seemly crowded and competitive track. Many professional investors expected a very low probability of success for another new-comer and turned down the opportunity.

One year after our investment, things were still not easy for Zoom. The $3M seed round capital was running out, and the product was still in the production phase without much traction yet. The following Series-A round fundraising seemed to be a daunting task, and later, the concern turned out to be true. This was the type of moment when few VCs show any interest and one visionary angel steps up to lead the round. That person is Samuel again. The rest then became the well-known history of Zoom today. In hindsight, many VCs underestimated the execution capability of Eric Yuan and his leadership capability.

Eric was once asked: Who would you like to have breakfast or lunch with and why?

“My father. My beloved father passed away just two months after I told him I was going to start a company. Whenever I make progress in my career, I wish I could share the news with my father.” — Eric said.

We hope his father’s spirit in heaven can hear the news of Zoom’s successful IPO today.