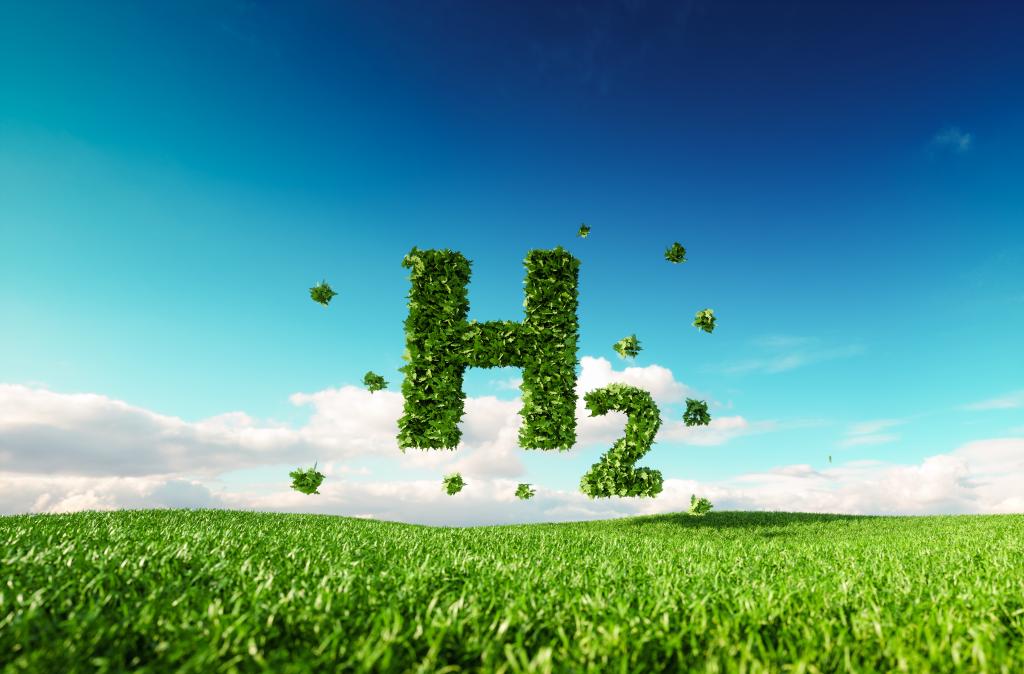 As the world promotes green energy and decarbonization, hydrogen applications have gradually entered people’s vision. However, not all forms of hydrogen are environmentally friendly and renewable. Gray hydrogen, for example, is formed by mixing methane with carbon dioxide, making it the least renewable form of hydrogen. The “gray” part comes with its generation of CO2 and overall negativity to the climate. Green hydrogen, on the other hand, is generated by renewable sources like wind and solar power. Significantly lower in carbon emissions, green hydrogen is the most sustainable form of hydrogen for green energy.

Today, the most common form of hydrogen being produced is gray hydrogen. Renewable hydrogen is not being produced as much because it requires a higher quality of catalysts like iridium and platinum. In recent years, demand for green hydrogen increased due to decarbonization strategies from governments and NGOs. According to PWC, green hydrogen demand could go up to 500 million tons per year by 2050 (currently 50 Mt per year). With such an increase in the need for green hydrogen, the supply cost has also jumped tremendously. In 2020, iridium prices increased by more than 200 percent. Platinum, a catalyst for all fuel cells, is also forecast to undergo rapid growth soon. Such an increase in the cost of raw materials creates a supply challenge for the hydrogen economy to scale up appropriately.

To overcome the supply constraint in green hydrogen production and applications, H2U provides a technology to discover new catalysts at a much lower cost. H2U uses AI and data mining to search for high-performing catalysts to replace existing ones like iridium and platinum. Once it has a list of potential candidates, it synthesizes these samples through H2U’s high throughput system. A screening device measures and quantifies samples’ catalytic activity. Further analysis narrows down the list of highly qualified samples to be selected for prototype development. From searching optimal candidates to screening for highly suitable catalysts, the 4-step discovery process can quantify the catalytic activity of over 1 million compositions daily. Compared to most companies who generate 1 to 2 tests daily, H2U’s proprietary catalyst discovery process demonstrates an unfair advantage for electrolytes in the hydrogen economy.

Furthermore, H2U offers the potential to resolve the supply bottleneck across other industry participants. By  licensing H2U catalysts and potentially other components to other participants, H2U aims to provide customers and partners a way to be early adopters in the hydrogen economy.

TSVC seeks out cross-disciplinary technologies with high commercial potential, since they offer excellent defensibility. H2U's high-throughput AI+data-driven approach to discover new catalysts for generation of clean hydrogen is just such a cross-disciplinary technology. Another example of this thesis was our investment in Ginkgo Bioworks, led by TSVC founding partner Eugene Zhang in 2014, who saw the potential of AI+Robotics applied to the field of biology. In September, Ginkgo Bioworks became a publicly traded company on the New York Stock Exchange, trading under the ticker symbol “DNA.” The same thesis was reflected again in our recent investment in Automat Solutions, where AI+robotics meet materials science.

Dr. Nathan Lewis is the founder and chief scientist of H2U, and a renowned Chemistry Professor at Caltech. Dr. Lewis is also one of the Principal Investigators at Caltech’s Joint Center for Artificial Photosynthesis (JCAP), which spawned H2U. The technology behind H2U is based on over 10 years of research and development at JCAP, funded by the U.S. Department of Energy. Dr. Lewis has assembled a team of business leaders to commercialize H2U's technology.